You are here: Home

What sort of person are you?

We are all individuals. Each is unique and has their own combinations of traits, skills and abilities. We often find it helpful to categorise people in various ways, but these are always generalisations - with exceptions to every "rule". So I do not for one instant believe that understanding these categories means we understand a person. Also none of these is "better" than another - they simply have different strengths and weaknesses.

This is probably the first of these I encountered - and it's fairly clear that I am a type A personality. It doesn't take a lot of analysis to work that out. 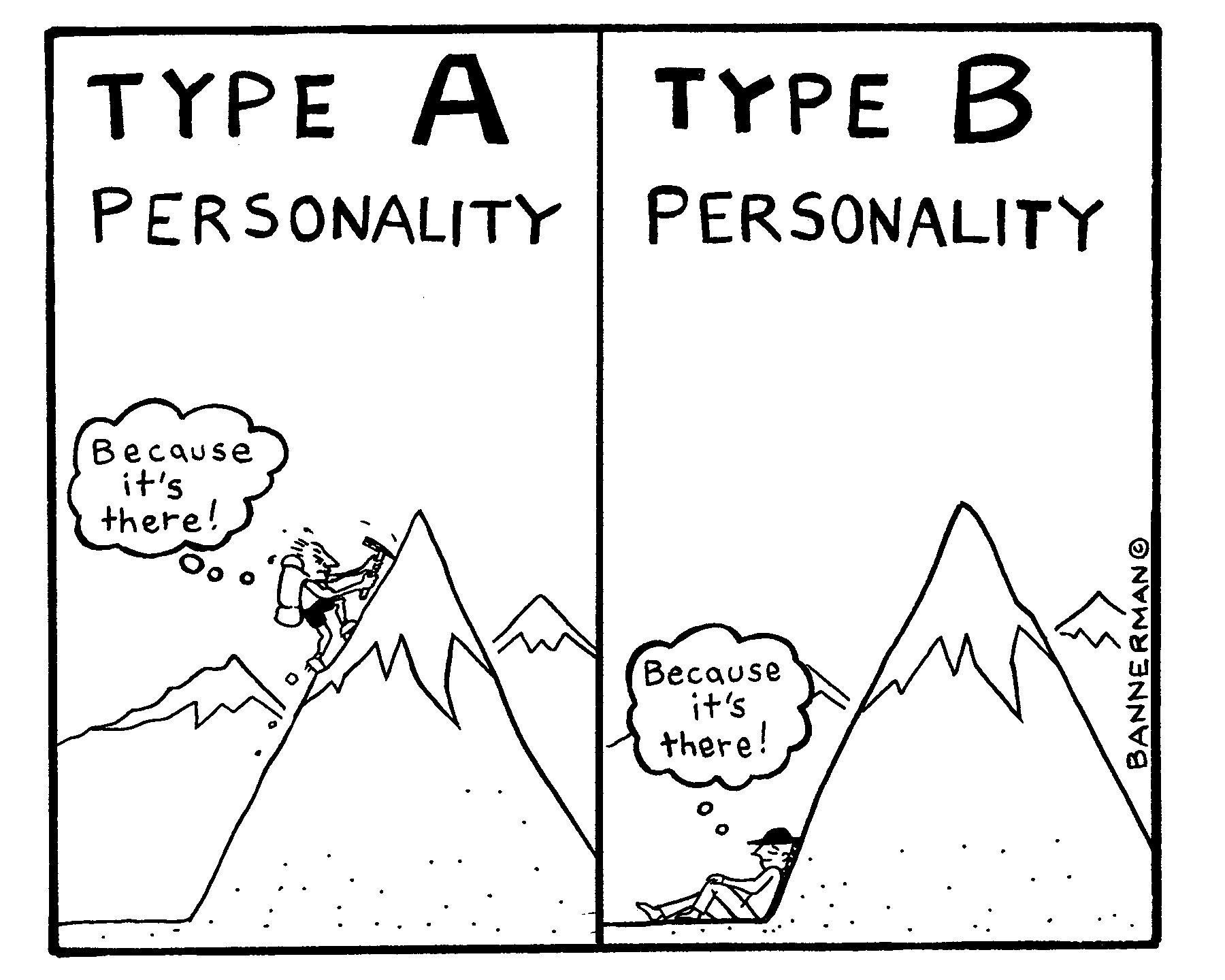 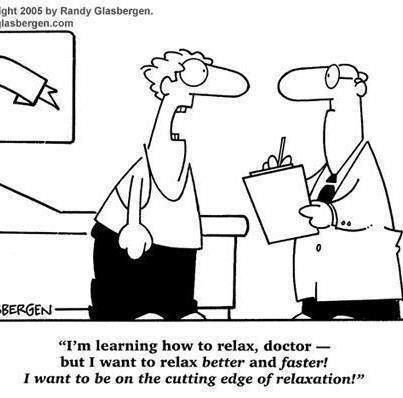 Interestingly it seems this study started from medical roots - and was hijacked by the tobacco lobby. Sadly it's not totally surprising than some later results contradicted earlier findings.

I was also intrigued to find that magnesium deficiency can also be a factor in cardiac symptoms. I started taking magnesium supplements while I was on dialysis. It's common for people to suffer major cramps during, or in my case following, dialysis. I found they started happening again after my transplant when I had to take a diurectic - which again caused me to be deficient in magnesium.

During my time at university I came across the Myers-Briggs type indicator. There has been considerable discussion and criticism of this model - but personally my biggest issue is that for a relatively complex model it doesn't always give consistent results. That's possible a common attitude of Type A's?

We didn't send our children to school (and they survived). But in the process we learned about learning styles (apparently better described as learning modalities. These are known as visual, auditory and kinaesthetic. As with anything there is criticism of various aspects of this - and of course most people use all three. Even to dominance of one over the others can change over time. So this is not a hard and fast rule for all time.

I learned the theory - but that didn't mean I understood it. I remember reading my children a story. My daughter was beside me, looking at the book. My son was playing with his toys at the other end of the lounge. When I stopped reading, he asked why. I said he wasn't listening. He said he was and proceeded to tell me what was happening - in detail.

I still don't understand how his mind works (not that I always understand mine) - but I that he takes in information in a very different way from me. I also started to get a small insight into what life was like for my kinaesthetic wife, with at school and with me. Beyond that I really feel for kinaesthetic children in a classroom - and the teachers trying to cater for children who really don't do well in a typical classroom.

The most recent model I came across is internal versus external motivation. But it's not always obvious what's internal and external. one example is a dad offering his daughter money to get her homework done. I would have thought that was external - but it's not. because she was internally motivated, the teachers / parents instructions were meaningless. But because in this case she wanted the money, she did the work in the time specified.

This is a classic case of understanding these issues producing real benefits, and reducing the potential for unnecessary conflict. It won't produce results on it's own - but if you understand what motivates the other person can stop waiting time on things which make sense to you and express yourself in terms they can identify with.

As with all of these theories. there has been lots of discussion - but I have found (and others share this view) the simple essence is extremely useful in understanding ourselves and others. A teacher trying to use external motivation on an internally motivated student will work harder for less success than one who uses internal motivation. Most of us naturally use the sort of motivation which works for us - with our style of motivation. That's fine if it also gels with the other party.

This applies in every field - from business (entrepreneur / manager) to marriage. It helps to understand both your and the other party's motivations. Possibly the most powerful part of the TV program where I first encountered this idea was the presenter's story of their own marriage. The first couple of years were tough - but when they learned and adapted to this idea, it helped them appreciate how it affected them. What was initially seen as a challenge became a strength where they could combine their strengths and achieve better results than either would have done on their own. By leaving areas to the person with the skills best suited to it, they were both free to focus on what they enjoyed and were good at.